The DESD Scholarship Committee performs a critical function each year to scrutinize and determine the most deserving winners of both the Graduate and Undergraduate Scholarship Awards; the trend has been a steady and impressive improvement in both the number and quality of applicants trending upward since 2012.

The goal of the DESD Scholarship Committee is to ensure thorough focus on worthy applicants who best demonstrate an optimal combination of high standards in the areas of academic, leadership and personal values and who also assert a stated interest in the professional arena represented by the DESD charter.

Click here for information on applying for an undergraduate or graduate scholarship.

The Undergraduate DESD scholarship awardee for 2011-2012 is David W. Kamerman who is attending Idaho State University. David is entering his senior year with a 3.6 GPA majoring in Nuclear Engineering and has a specific interest in nuclear fuel reprocessing. He plans to attend the 2011 Winter Meeting in Washington and participate in several DESD activities. 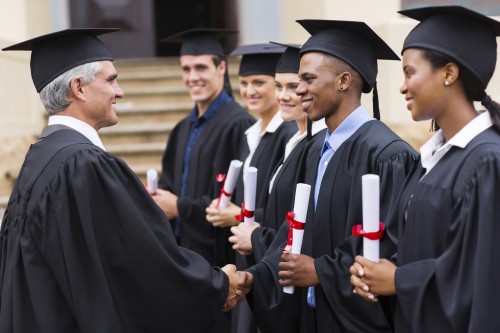